a year ago by Adam Cooper — 2 min read

How to add HEVC support to Windows for free

#TLDR use PowerShell to install an extension.

If, like me, you're both and iPhone and a Windows user you've probably come up against a friendly message telling you that.

The HEVC Video Extension is required to display this file in full resolution. Download and Install it now.

High Efficiency Video Coding aka HEVC aka H.265 aka MPEG-H Part 2 is a video compression standard from those nice people at the MPEG-H standards group. It's the default video compression used when you're filming video on iOS and as a modern standard is of course natively supported on macOS, iOS, Android, and Windows not Windows. Yes, that's right despite making a profit of more than 20 billion dollars in 2021 cash strapped Microsoft can't afford to bundle the ability to play videos inside it's plucky upstart operating system. Or perhaps it can afford to, but it was too busy stuffing junk like Candy Crush into my start menu.

You may have clicked that download link and been disappointed to find that although you can 'Download and install' the extension Microsoft expects you to pay for the privilege. You used to be able to get around this by just installing the 'HEVC Video Extensions from Device Manufacturer' but conveniently those extensions are currently unavailable in the Microsoft Store.

PowerShell to the rescue

You can install the extensions from a PowerShell session without needing to redeem a code with the following command.

This will pop open the Microsoft Store page for 'HEVC Video Extensions from Device Manufacturer' and allow you to hit the Install button.

Using PowerShell seems to skip straight to installation ignoring the store's requirement for you to have a code to redeem, I don't know if it violates any licensing.

The cost of the HEVC extensions in the store is about 99 cents was it really worth the effort for me to write this post and you to read it? Probably not, but one thing that is for sure is that Microsoft could easily eat this cost, keep its users happy and stop forcing them to jump through hoops to have basic functionality. 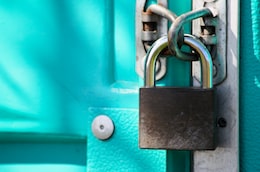 Generate a wildcard SSL certificate behind a firewall with Cloudflare & Docker 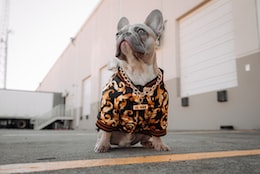