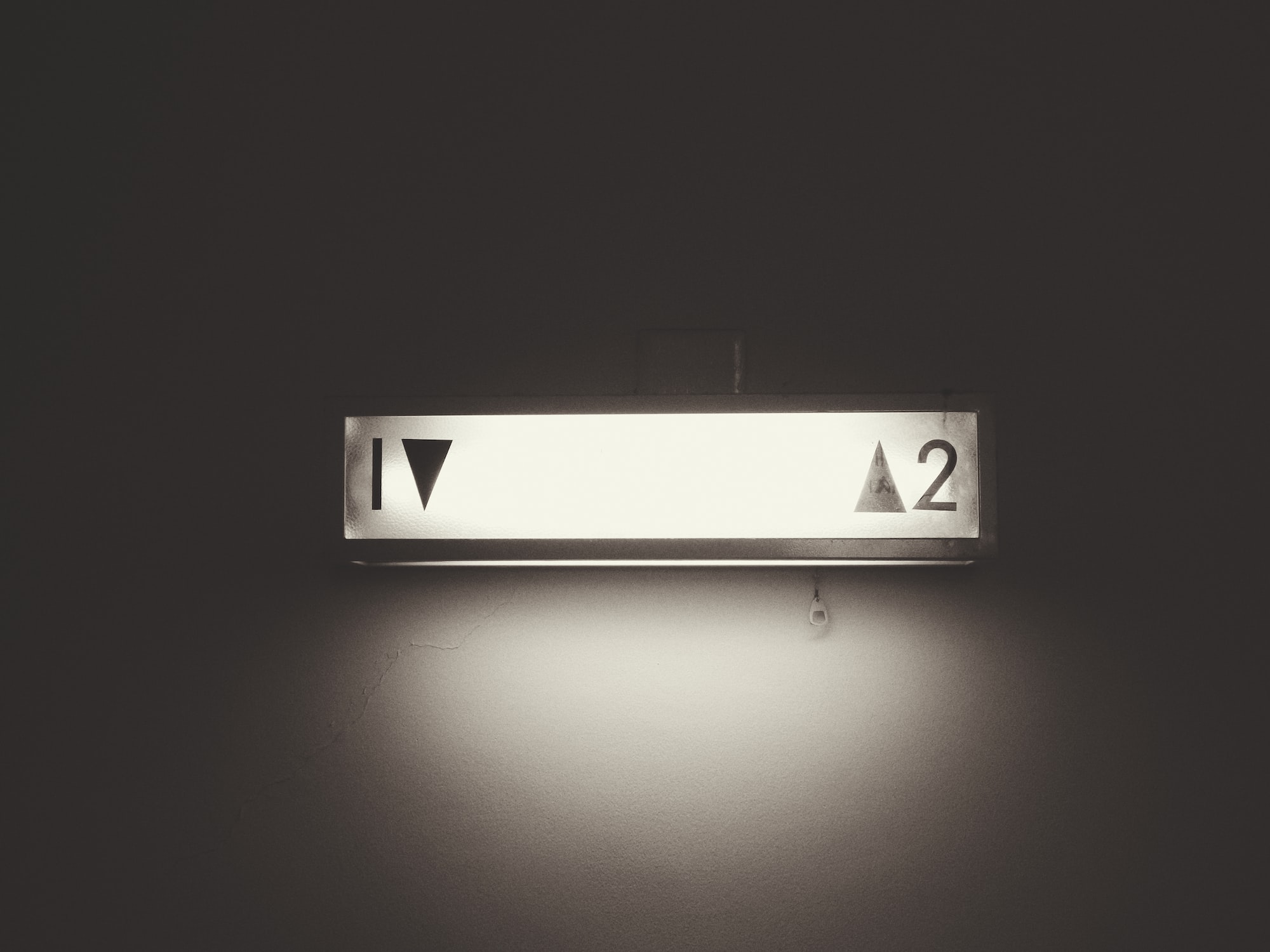 Windows Subsystem for Linux 2 is available to anyone running Windows 10 build 18917 or higher which as of right now means it's available on the Insider Slow Ring ... yay 🥳. But for the sake of compatibility just upgrading to 18917 or later won't automatically upgrade your installed Linux distro to use WSL 2.

Cue much wailing and gnashing of teeth.

But what if I told you that you can just upgrade your distro with a single line of PowerShell.

And if you don't like it you can downgrade it with a similar line.

Yes you can do that.

Let's say you've just updated your Windows 10 install to version that supports WSL 2 and you already have an Ubuntu distro installed.  You can check which Linux distributions you have installed by running wsl -l -v in PowerShell which will output the name, WSL version and state of all your installed distros.

And as you can see in the output above the Ubuntu distro is still using WSL 1. To upgrade the Ubuntu distro, you can wsl --set-version Ubuntu 2 which will kick off the upgrade process, be patient this took almost five minutes for me.

And once that's complete running wsl -l -v will show that Ubuntu is now running on WSL 2.

If version 2 isn't working for you at any point you can downgrade back to version 2 by running wsl --set-version Ubuntu 1 and waiting a few minutes.