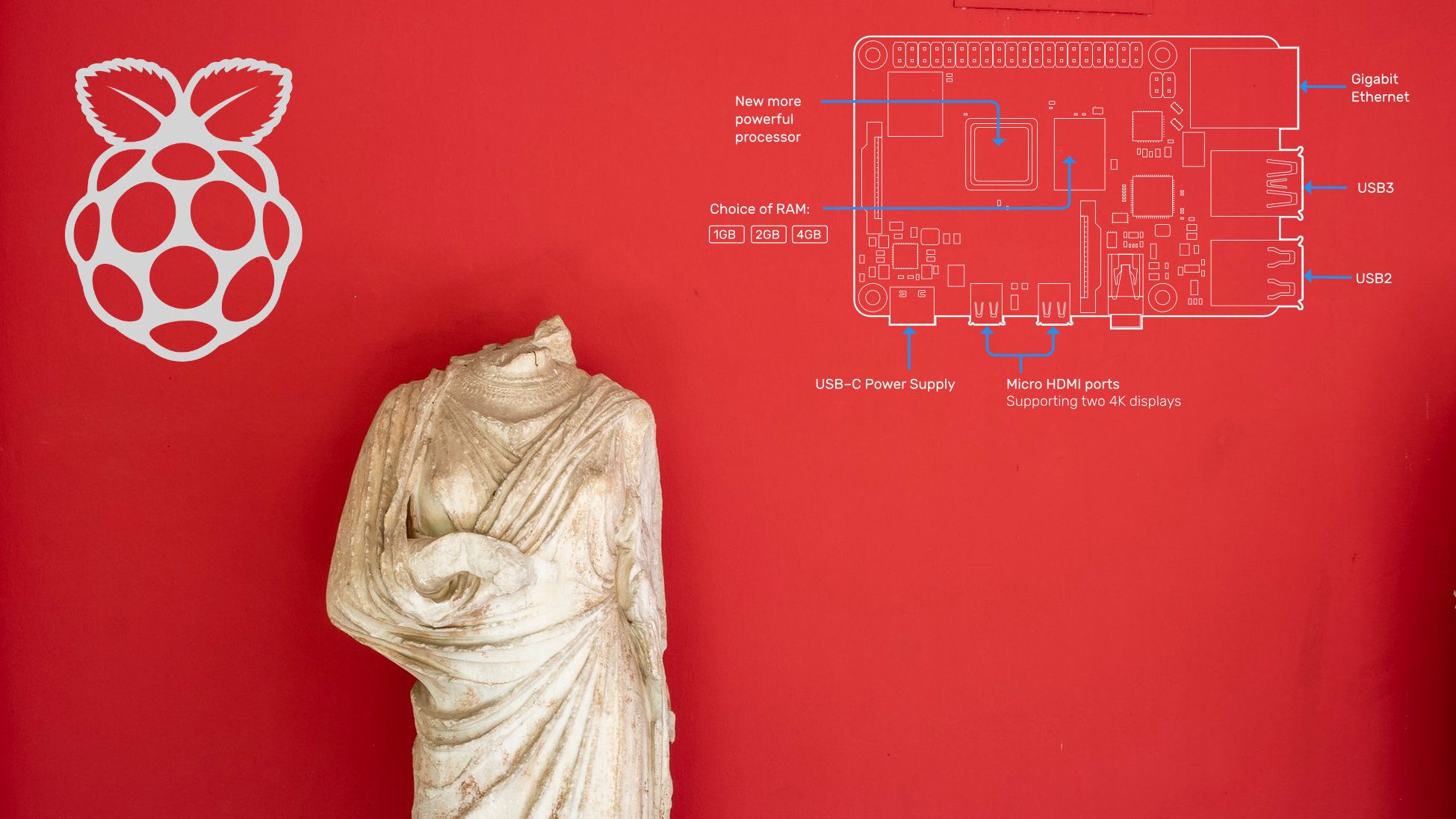 Because I'm lucky enough to have an awesome brother I got the gift of Raspberry Pi for christmas, more specifically a shiny Pi 4 with a whopping 4 gig of RAM. There a huge selection of fun things to build using a pi but the first thing I wanted to try was running it as a tiny server and because I no longer own a usb keyboard or mouse I wanted to do that all headless. These are the steps that I took to go from zero to fully functional pi running headless on my home network.

First of all I needed to download a Raspbian (the pi flavour or Debian) image from the downloads page, I chose Raspbian Buster Lite because I wanted to start from a minimal image and build from that. I downloaded the .zip file and extracted the contents to get the .img file.

Once the image was downloaded I needed to write it to my SD card so I grabbed balenaEtcher - an open source image flashing tool for Linux, macOS and Windows - from their download page. Etcher is delightfully simple and after running the executable I just had to select the image (my extracted Raspbian .img file) and the target (my microSD card). I also disabled Eject on success from Settings to avoid removing and re-inserting the SD card in order to add files to it in the next step.

After clicking Flash! and waiting a couple of minutes Etcher had written the image to my SD card as a 256MB FAT32 boot partition and validated it. I now had a ready to boot SD card which if I insert into my pi and power it on will happily boot up but without remote access or wifi.

To enable SSH I just had to create a file in the root of the boot partition with the filename ssh. When the pi boots up if it finds that file it will enable the SSH server and delete the file. The default credentials for connecting are:

In order for the pi to connect to my wifi network I just needed to add a wpa_supplicant.conf file to the boot partition and populate it with wifi SSID and password, not forgetting to specify the Alpha 2 country code.

Initially connecting to the network failed with the pi not showing up on my router's list of DHCP devices, I found reports of issues connecting to 5 Ghz wifi networks so swapped to a 2.4 Ghz network and the pi showed up as expected.

With ssh enabled and wifi conigured I now had full access but I also wanted remote desktop access. This was unecessary for a server but I wanted to try it and fortunately Raspbian comes with VNC ready to go. I connected with ssh and made sure that VNC was Connect was up to date.

Then I ran raspi-config.

And selected Yes to enable the server.

I could now connect to the pi using VNC but when I did I got the message Cannot currently show the desktop. This is because since I didn't have a monitor connected so there was no screen resolution defined for the desktop. I ran raspi-config again selected Advanced Options -> Resolution and chose DMT Mode 35, you can choose any option other than Default to get things working. And after a rebooot I had my headless pi up and running with SSH and VNC access. Now I just need to install k3s and turn my tiny server into a tiny kubernetes cluster. 🌬 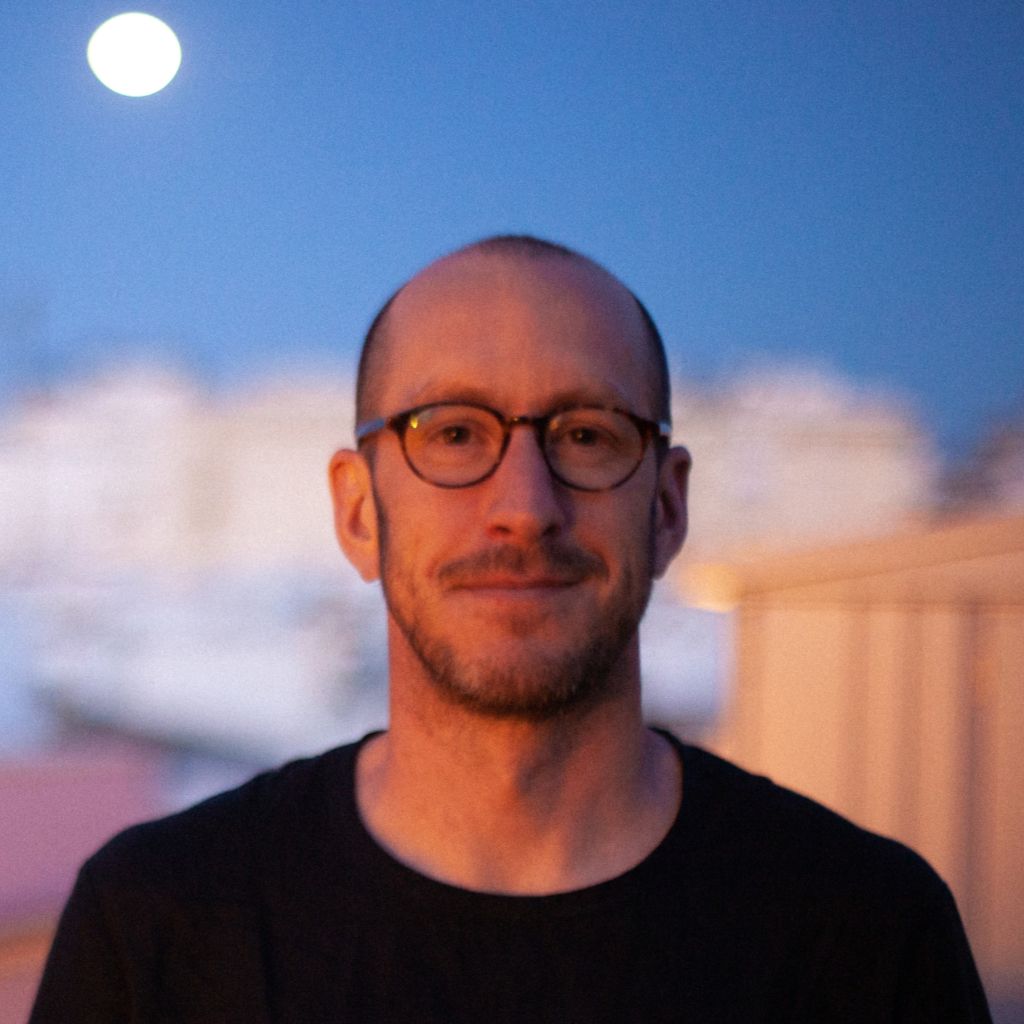